Explore Niagara-on-the-Lake and the Niagara Region

Some say that Niagara-on-the-Lake is the “loveliest town in Ontario,” and we tend to agree! The beauty of Old Town, the picturesque views along the Niagara River and Lake Ontario, our many area parks, the famous Shaw Festival Theatre and our friendly residents make this a definite highlight in southern Ontario. When you stay at Explorer House, you are within mere kilometres of several award-winning wineries, mere minutes from western New York and less than 30 minutes from Niagara Falls.

Did you know that Niagara-on-the-Lake: 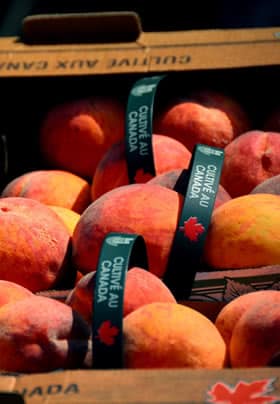 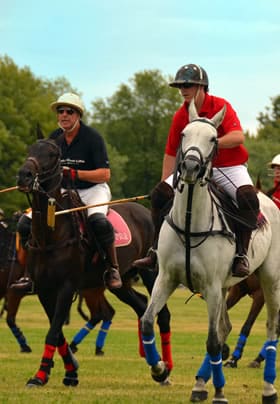 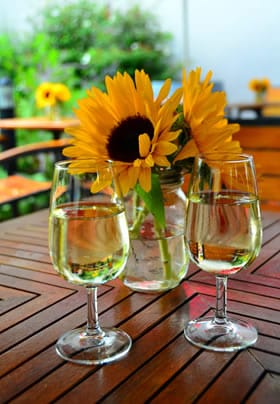 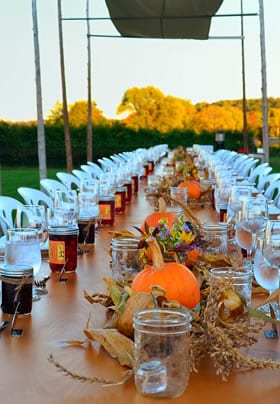